In this second act of our series of blogs dedicated to the entry of French renewables into the electricity market, we will focus on a risk specifically related to the new Contract-for-Difference (CfD) mechanism: project captured price deviation.

As introduced in our first blog, the CfD mechanism protects renewable projects from market price variations. Indeed, the contract terms consist in giving (or taking) to the project the difference between a reference tariff and a reference market price (also called M0, expressed in €/MWh).

The reference tariff is determined through different processes [1] depending on the project’s nature and the CfD award process. But what about the reference market price?

First of all, the reference market price is calculated on a monthly basis so that a given project will receive each month the following CfD revenue:

Furthermore, M0 is defined for each technology (on the national scale) as the price captured on the day-ahead wholesale market within each month. The Commission de Régulation de l’Énergie (CRE) is in charge of publishing two values of M0 on a monthly basis: one for the solar industry and one for the wind industry.

Finally, the captured price refers to the average market price weighted of the hourly production:

It must be noted here that the captured price so defined is intended to be a metric of the value of a project’s production if entirely traded on the day-ahead market; the most liquid spot market. In practice, the party responsible for trading production on the market may apply a different trading strategy, involving forward sales, and day-ahead / intra-day spot sales. Hence, they will achieve a different price. However, the captured price metric so defines remains a good indication of how the specific value of a project’s production.

Each project gets compensated for the difference between the market and the reference tariff. So, what’s the problem?

As one might have foreseen, the M0, as related to a technological sector as a whole, has no mean to match an individual project’s day-ahead captured price (also called Mp). The following graphs illustrate how the captured price can differ for a given market price profile and a given production amount.

Therefore, the specific shape and seasonality of the project’s production profile will influence its captured price and will determine its deviation regarding the national value (Mp vs M0).

As concluded above, each production profile and seasonality will lead to a unique specific project captured price [2]. Therefore, any parameter likely to modify this profile will have an impact on the Mp value. For instance:

Due to market price variations, operational events and strategies such as curtailments, scheduled and unscheduled maintenance, or even performance enhancements, can have a significant impact on the captured price.

The below charts illustrated how this can apply for a wind project subject to a curtailment at night.

In the case of solar, a good example is the impact of tracker systems on PV plants. By modifying the power curve, they not only improve the power output, but also push the captured price up. A Statkraft study of the German market in 2016, concluded that PV plants equipped with tracker technology captured an additional 0.5 €/MWh compared to fixed systems.

On the other hand, and quite obviously, the local resource profile is the major driver for the production profile (for a given technology), and regional trends can already be observed. On this matter, Everoze has developed a deviation model for onshore wind projects in France, based on historical data [3]. As a result, an estimation of the average relative deviation to M0 in each region of France could be calculated, which is illustrated below for wind energy:

From a market price capturing perspective, we can see it is more interesting – on a historical reasoning – to have projects in Occitanie (up to +5%) than in the Hauts-de-France (down to -2.5%). Indeed, projects located in this southern region of France, tend to have a different wind regime than in the North, making them produce more when market prices are higher. At the end of the day, projects with a positive deviation to M0 will receive directly or indirectly more than the reference tariff than the ones with a negative deviation:

How can all this affect a project individually?

In fact, these local trends are taken into account by the players the most directly involved in the marketing of the projects’ production: the aggregators. Indeed, the aggregation contract will generally include the M0 parameter through a tariff for each MWh sold on behalf of the producer defined as:

An aggregator will define A’s value based on the project’s specificities including expected captured price. In broad terms, to cover the cost and risk of captured price deviation, the smaller the Mp relative to M0, the bigger the aggregation fee A. This means that the sponsors have a direct interest in getting a sense on deviations from M0. If the aggregation contract does not involve the M0 parameter, this assessment is also essential.

Captured price deviation is a notable risk regarding the revenue of renewable projects selling on electricity markets. Even more since the integration of an increasing proportion of renewables in the system will likely amplify this trend.

As mentioned previously, a brand-new player as arrived in town, eager to bear this risk on captured price deviation: the aggregators. However, it would be wrong to consider that aggregators allow projects to be risk free regarding their merchant nature. Indeed, their key role as intermediary and facilitator on the electricity markets will necessarily have an impact on the way renewable power projects sell their production, bringing along new kinds of risks.

Everoze will share its analysis on the aggregation risks in its next blog. Make sure you don’t miss that one!

[2] This blog focuses on the day-ahead electricity market, since it is the basis for the CfD mechanism and that most volumes are traded on this market. Of course, renewable power projects can benefit from other revenue streams such as the intra-day markets or PPAs, which can influence the “real” captured price. 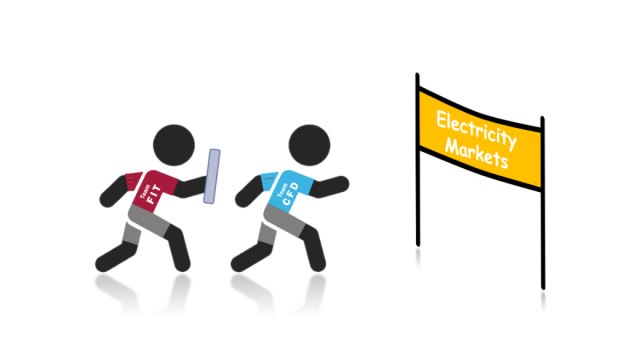 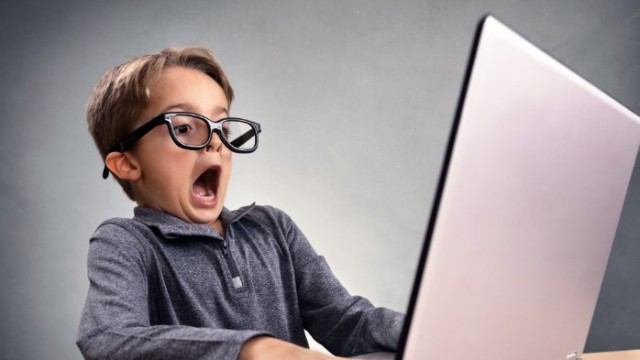 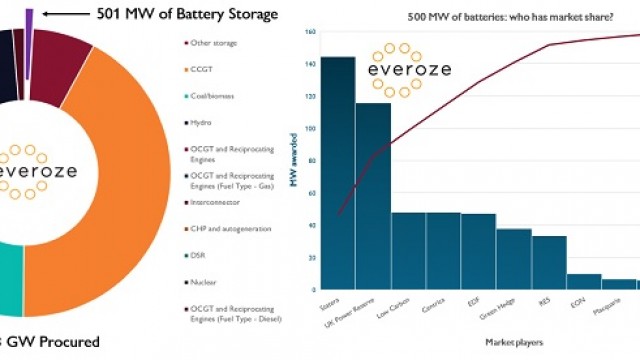