As published in PV Magazine September 2022

Lithium-ion batteries come with fire risks that the burgeoning renewable energy industry is not used to. For some that presents a false dichotomy where any fire in a battery project is a clear sign of future flammable failures, which can make it appear that all batteries are too risky to be used widely at large scale. The reality, writes Jamie Shaw-Stewart of Everoze, is that while Li-ion battery fires are a real risk, this risk is manageable as we learn more about the fires themselves and develop more bespoke battery engineering solutions.

It is very easy to focus on fires, but nearly all Lithium-ion (Li-ion) battery fires originate as “thermal events”, which generate gas, and are potentially stoppable before full combustion commences. The main causes of these thermal incidents can be classified into three overarching causes: cell defects leading to internal short circuits; control malfunctions, where safety limits do not work as designed; and external damage to the battery energy storage system (BESS), e.g., from liquid coolant leaks, or battery overheating.

An important concept with Li-ion batteries is their ability to enter thermal run-away, which can happen in any of the above instances. This is when the cell reaches a temperature where its components react and generate more heat in a runaway fashion. The reason that this becomes inevitable is that Li-ion batteries do not need any external inputs to com-bust, as they can provide their own oxygen from the cathode oxide materials.

The initial stage of a thermal event will not involve flames, and if the heat can be dissipated, it will never fully ignite. It will proceed with degassing of thermal break-down products, primarily from organic material in the electrolyte, electrolyte solvent and separator. The pressure will quickly breach the cell container (good cell design includes a pressure release valve), and the gas will be emitted. There are tools to detect the offgas emissions, but good thermal monitoring of a BESS should make these redundant.

From a battery system approach, thermal runaway does not necessarily mean that the whole system needs to be destroyed, or even damaged. If the thermal build-up can be contained to the single cell, or a group of cells/modules, the damage can also be contained.

In April 2019, a fire at the APS McMicken BESS in Australia was well contained within a single rack of an internally accessed standard shipping-container enclosure. The main fire mitigation approach was an inert gas, which may have, with insulation, helped prevent the fire spreading. The biggest problem came when the first responders decided to do a visual inspection of the fire damage after they thought it had stopped, and opened the door. Because the deflagration panels had not functioned as they were supposed to, a large pressure had built up inside the container and was released as an explosion as soon as the door was opened. Four of the firefighters were injured, including one who was thrown with the door a full 25 meters into an adjacent security fence. Two of the firefighters had suffered head injuries, partly because their protective gear, including the helmets, were removed by the blast.

In September 2020, one of the containers at Orsted’s 20 MW Carnegie Road BESS in the UK caught alight for an undetermined reason. The whole container caught fire, and explosions threw material significant distances, but the fire did not spread to any adjacent containers. A serious incident report from Merseyside Fire and Rescue Service (MFRS) made several findings, including that the operation risk information that MFRS had was inadequate, the automatic fire suppression system likely did not activate until the explosion occurred, and that debris was propelled up to 23 meters. Notably, the serious incident report did not make any observation of the risk of stranded energy for the clear-up operation.

At Tesla’s 300 MW/450 MWh Victoria Big Battery a single megapack (~4 MWh) caught fire during construction in July 2021, and the fire spread to the adjacent megapack. Tesla has emphasized the value of passive suppression systems, and these were deemed to be a success in general in this case, although the fire spread because of the wind blowing the flames across to the roof of the adjacent container, where the flammable vent-liners caught alight. A number of improvements have been made to Tesla’s megapack design and the construction protocols in the wake of this fire.

Obviously, the ideal would be to prevent any of these thermal events occurring in the first place, but fire response has to be planned as though this is not possible. Li-ion battery fires do not require external oxygen, and so mitigations have to minimize the spread of heat and fire from the source of heat rather than removing air from the fire.

Given that battery sites are typically unmanned, and a precautionary approach may involve shutting down the whole site, there is a trend towards passive containment measures that Tesla for one have been loud advocates for. However, there is certainly not a consensus around this, and it is likely that many different fire suppression methods will be proposed in the future, partly also depending on local regulations and standards. One thing that is clearly beneficial is the value of good quality insulation around the enclosures at all levels, as this minimizes the spread of thermal events.

Any discussion about fire needs to be dampened by talk of regulations, standards and codes. Obviously, all BESS facilities are subject to the national and local health and safety laws which require certain fire response actions.

There are no UK or EU fire safety codes specifically applicable to BESS installations, but NFPA 855 in the US, although it struggles to keep up with the pace of technological development, is considered the leading fire safety code for BESSs internationally.

Beyond codes, there are plentiful standards for all components of the BESS installations. Some of the most useful safety standards come for the US-based UL. There are all sorts of numbers, but at the top level, if a BESS system has been certified to UL9540, the whole system can be considered built to a safe standard, although having individual components (cells, modules, racks, power conversion systems  (PCSs), battery management system (BMS) software, BMS controller hardware) accredited to UL, IEC or country-specific safety standards can give further peace of mind.

One of the principal requirements of UL9540 is that any installation above 50 kWh is required to have been tested to the UL9540A standard, and the results evaluated by the BESS designer.

Fire safety is always important but it does not feel like fire safety fears are currently holding up BESS developments. It is nevertheless important that national and local bodies keep up with the rapid technological development to maintain relevant regulations in parallel with engineering good practice. Chaotic development may lead to more fire events and in so doing jeopardize the long-term development of battery storage systems. 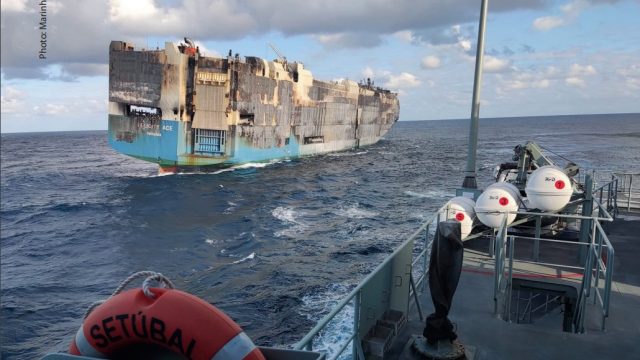 Is local manufacturing of Li-ion batteries desirable or even necessary? Jamie Shaw-Stewart explores some technical and geopolitical issues around it 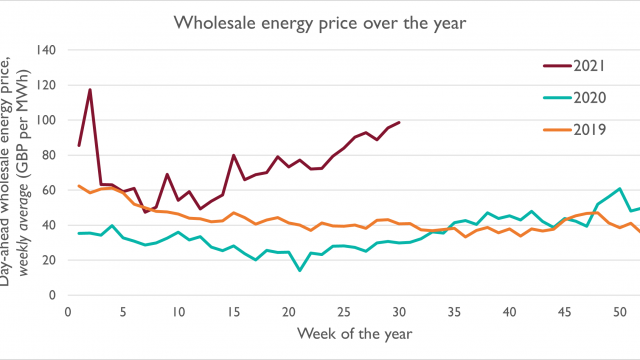 Are the high GB power prices so far in 2021 a boon or bane for battery storage and corporate PPAs?

In this latest blog by Everoze Partner Nithin Rajavelu he looks closely into what has been going on with the wholesale energy market pricing and what this mean for battery storage. 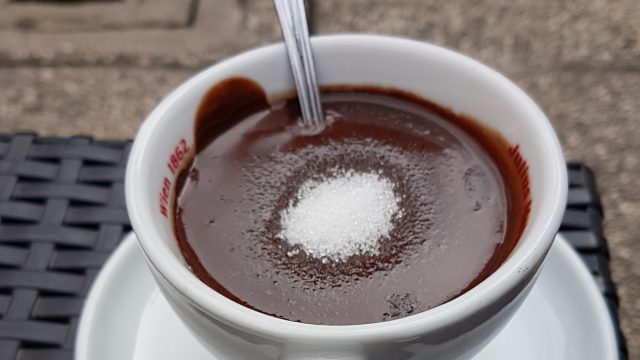 Battery storage is racing even faster than the PV market did a few years ago. Costs are plummeting, and new production lines are popping up all around the world. But the technology battle is far from over, says Everoze Partner Ragna Schmidt-Haupt.