Imagine you’re playing a game of musical chairs… You’re walking around the room when suddenly you realise there are only 2 chairs left. You then look to your opponents and you notice that there’s 50 of you all vying to these two chairs. The music stops… what do you do?

This a dilemma facing the oil and gas industry right now.

So, what would you do in that situation?

Well, some of us might fancy our chances of taking on these competitors. We might think that we’ve got the size and scale to take a chair from our opponents and then watch as they continue to fight it out. 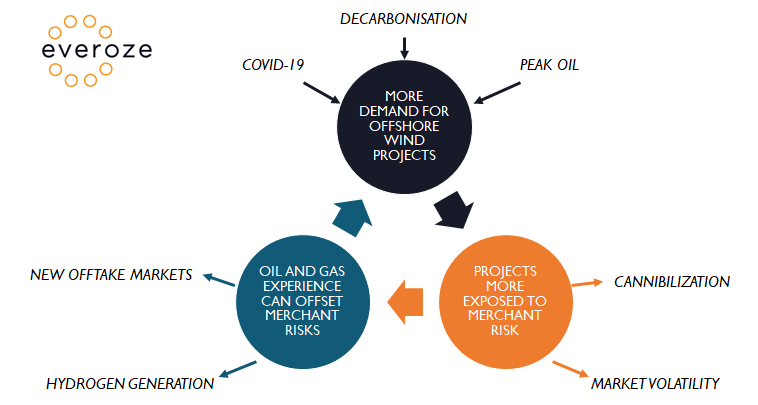 This approach is similar to what we’re seeing right now in offshore wind, where there are too many oil and gas players for available projects. (I wrote about this a couple of months ago and cited the examples of Eni, Total and Shell as being one of the main factors in the recent boom in the market. I’ll not repeat what I said before, but there will be more players taking this approach in 2021 I’m sure.)

The other option you could take, in this imaginary game of musical chairs, might be to somehow put the music back on. Then just pretend it never really stopped. Carry on as if it might never stop…

Again, some in oil and gas are taking this approach. In fact, historically it’s been the de-facto response of many for years.

“Too many renewables on the grid won’t work”

“Offshore wind is too expensive”

Many others have even tried to portray themselves as green to appease their shareholders, without any long-term, concrete plan to get themselves out of the fossil fuel industry.

This strategy has lost its effectiveness and isn’t available to our imaginary musical chairs participants any longer. The music has stopped and while they fight over chairs, their assets are shrinking. Fast.

One pretty staggering recent example, cited in the excellent blog Carbon Commentary, is BPs recent attempts to sell their North Sea oil fields in the Andrew and Shearwater areas. In January 2020, BP agreed to sell to this package of fields to Premier Oil for $625m. 7 months later, after Covid hit and oil prices crashed, BP agreed to restructure this deal in order to reduce the upfront cost to Premier Oil to $210m, with a further consideration of $115m based on future oil and gas prices. Then almost exactly 1 year after the original deal was announced, Premier has since been taken over by a rival, the deal has collapsed and BP is back on the market to sell these assets again – for a value unlikely to exceed $80m.

The music hasn’t just stopped, it stopped weeks ago.

Now factor this sale into the wider strategic plans of BP: to sell $25bn in assets by 2025 in an effort to reduce debt and decarbonise. Quite a task. And one which becomes harder every day as their assets value’s plummet.

It is important to state that this situation applies across the board. BP aren’t unique.

So what might situations like this across the oil and gas industry lead to in offshore wind? Most likely there will be a bubble in the market. While there’s liquidity and assets to sell, oil and gas can be bullish and throw their weight around, pumping up market prices. But time isn’t on their side. It’s a race. Soon their oil and gas assets will become stranded and they’ll lose their ability to out-price the market. Then the banks will stop lending and the offshore wind market will pop.

What does this mean for projects? It might mean that for now at least, it’s a good time to be a developer and you might want to think about how to take the best advantage of the situation. It also means that if you win a lease in ScotWind or in Round 4 England & Wales, or if you win a CfD later this year (or early next year), you might have some pretty desperate companies there to take it off your hands.

If you’re working on a project, this is an important context to keep in mind. You’re not just designing or constructing a renewables asset, you’re also potentially providing a life vest (or chair perhaps… I’m losing track of the analogies…) to the oil and gas industry – and they’ll pay your employers handsomely for it, as soon as and when you divest.

Ok, so back to the musical chairs. We know the music stopped (2 weeks ago by now) and that we’re fast running out of chairs. What is there left to do for those remaining?

Well, in desperate situations such as this, it’s time to try to make more chairs…

These are the chairs oil and gas majors are trying to build as quickly as they can. They might not be the most economical or technically perfect solution to our decarbonisation challenges – but they’re solutions oil and gas know a bit about.

These solutions might also soon be backed by government with subsidies and other support mechanisms. The UK government (and those across Europe) will be looking for big infrastructure projects post-covid, and floating wind and hydrogen allow them to aid decarbonisation, create lots of jobs, save the oil and gas majors (or some at least) and therefore protect much of the financial system who’s health is still linked directly to that of the oil and gas majors.

Well, some won’t make it in time.

These new markets probably won’t be big enough to support all the oil and gas majors at the time when they need it to. Despite this, some are still hesitant right now to act, as these new ventures (I’ll ditch the chair reference here) won’t be as lucrative as they are used to. But they have no choice. Decarbonisation is underway and their assets are tanking. Ironically the more they and their rivals invest, the faster it tanks.

What does this mean for those of us in the offshore wind industry who regularly work in M&A? It means we should expect a very interesting ride for the next few years.

Small and medium-sized companies, with experience and pipelines, will become increasingly attractive to oil and gas majors, looking to invest in both emerging markets and nascent technologies. Mainstream is the most recent example – an experienced offshore wind developer with big ambitions, being helped on their journey by an oil and gas company who has been keen to diversify for a while and already have a stake in a floating wind technology developer.

Larger UK developers who have been unable to grow into the wider Northern European or Asian markets, but have excellent records in project development, will be sure to be the most sought after acquisitions for the largest of the oil and gas majors. They’ll bring experience and interesting rebranding opportunities.

From Everoze’s point of view, needless to say, I expect corporate due diligence to become a much bigger part of our workload over the next few years.

Bubbles can create the type of hysteria that makes sound technical advice and experience superfluous and redundant. However, I don’t think that will apply here because of the scale and strategic importance of these investments. This is an important time to have experienced advisors, who understand the industry as well as the context behind these acquisitions. 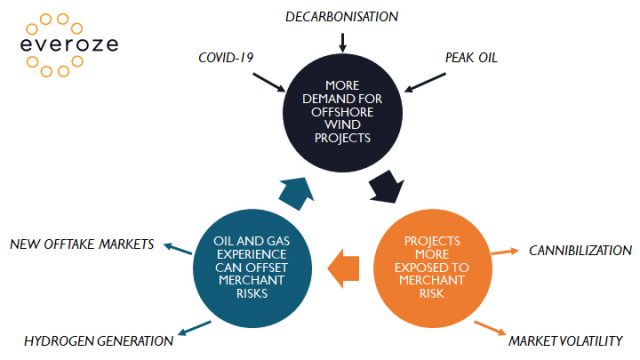 With 2020 coming to an end, Everoze partner Graeme Wilson reflects on some interesting trends and developments that we have observed in the offshore wind industry during the past 12 months, and he makes some bold predictions as to what this may mean for 2021… 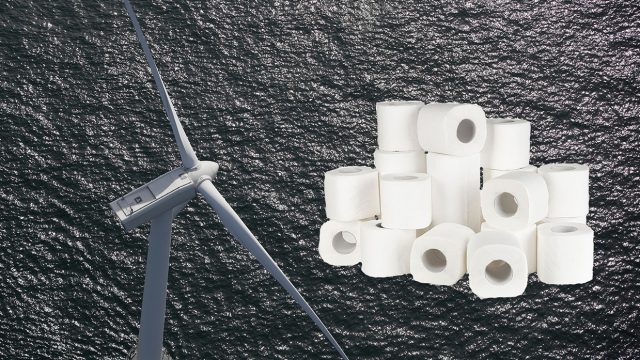 How the offshore wind market has exploded

In his latest blog, Everoze Partner Graeme Wilson explains what offshore wind has in common with toilet rolls. 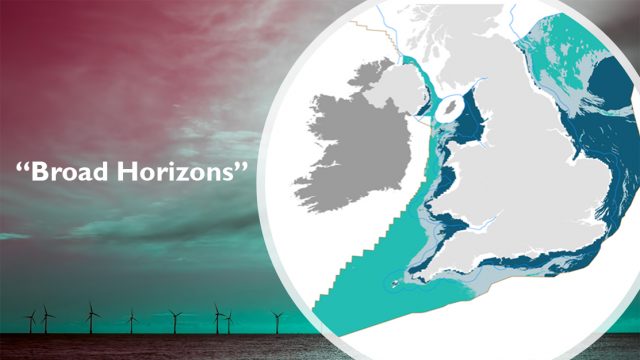 The Crown Estate engaged Everoze to survey the evolving technology landscape to assess how practical limits to offshore wind installation will develop between now and 2040. Read more about Broad Horizons here.