Everoze was proud to add our signature to the recent Renewable Hydrogen Coalition letter to the European Commission and wanted to set out our views on the role of grid connected electrolysis. In his latest article, Everoze Partner David Woodhead discusses how we already have mastered how to optimise both grid-connected and generation-integrated battery storage systems but doing the same for green hydrogen production represents a new challenge for us.

Here at Everoze, we have been monitoring progress of the nascent green and blue hydrogen industries with increasing interest. We are convinced by the important role that low carbon hydrogen will have in a net zero emission future, and want to play our part to act as a catalyst to integrate hydrogen sustainably into this net zero energy system.

We faced a dilemma last week, when considering our views on the current lobbying of the European Commission, which will imminently determine the small print of their new EU ‘Taxonomy’ for sustainable activities. This, for those who don’t track developments in Brussels so closely, is the rule book by which the sustainable investment decisions which will define our path to net zero in Europe will be measured. In the race to net zero emissions, the competing low carbon hydrogen business models are barely out of the starting blocks, but are already looking for opportunities to trip each other up…

First France Hydrogène, or AFHYPAC, the French association for hydrogen and fuel cells wrote to Frans Timmermans and colleagues to argue that the draft EU taxonomy threshold for low carbon hydrogen production, the remarkably precise value of 2.256kgCO2eq/kgH2, was too low and that this would all but rule out grid connected electrolysis for several decades, even in countries with very low carbon electricity grids, such as France or Norway. Heavyweight backing from the likes of EDF, Uniper, ABB and other AFHYPAC members shows the extent of the concerns over the proposed threshold.

We understand these concerns, having performed due diligence on <10MW electrolysis investments, it is clear that this small scale electrolysis is often best co-located near the point of demand, where building dedicated renewable generation, while worth considering, is often not an option and grid connection is essential. Here, grid connected electrolysis can displace existing grey hydrogen production today, and will become cleaner and cleaner over time as the grid decarbonises. Even at larger scales, connecting 100MW+ scale hydrogen electrolysis plants to the electrical grid has huge benefits to offer a future renewable dominated grid, by soaking up excess generation when available and ramping down production in response to tighter supply conditions. It is (one of) the new dispatchable demand sources which we desperately need to help make up for the steady loss of dispatchable thermal generation capacity on renewable dominated electricity grids.

So, when asked by the Renewable Hydrogen Coalition to sign a letter calling for the draft threshold of 2.256kgCO2eq/kgH2 to be maintained, we had to think very carefully. We are familiar with the respective blue vs green hydrogen lobbies but this was shaping up to be a green vs. green bun-fight, depending on where the electrolyser is located and how it is operated. Without claiming to have all the answers, the age old climate adage that we need to make use of ALL options available, in the MOST appropriate places, to have a chance of surviving the climate crisis, applies here. However, what is immutable is that using fossil fuel derived electricity, to produce hydrogen, to then displace fossil fuel consumption is not the most sensible way forward. Every dirty electron which makes it’s way into an electrolyser today is a wasted opportunity, in this rapidly decarbonising grid environment, to have instead electrified a different demand elsewhere, be that in an electric vehicle or a domestic heat pump or pretty much any other more efficient electrification option.

We resolved to add Everoze’s signature to the letter lobbying for the stricter threshold, and are proud to do so, alongside many other committed companies developing and financing green electrolysis. However, in the spirit of compromise and cognisant that the new EU Taxonomy is merely the opening course of a movable feast of new climate regulation to get to net zero, we believe that there are several regulatory options available to achieve a win-win for both grid connected electrolysers and those embedded in renewable generation projects. Ultimately, any artificial restriction on feeding grid electricity into these renewable project electrolysers means that their utilization will be lower, eroding the business case, especially in the near term while capex costs remain very high. What if regulation was instead set up so that ANY much needed electrolysis capacity, whether pure green, blue or grid connected (with a bit of grey today) was incentivised to increase demand in response to surplus power and decrease production in response to high carbon, high demand episodes. The technology to ensure this responsiveness already exists and providing demand side response with electrolysers, alongside smart EV charging, is clearly part of the net zero energy system of the future.

With targets of 80GW of hydrogen production capacity supplying the EU by 2030 now expected to be exceeded, using green electrolysis as a grid balancing mechanism is something we could really get behind. Everoze have already mastered how to optimise both grid-connected and generation-integrated battery storage systems. Doing the same for green hydrogen production represents a new challenge for us (all while helping to decarbonise the steel, ammonia, shipping and aviation sectors as a small added bonus!).

While the destination may be unequivocally green, the fastest way to get to that destination may in the short term be a mosaic of blue, green, green with grey patches or a new shade of active, responsive green. In the end, what is needed in a climate crisis is not to secure the moral high ground while the world burns, but to move as quickly and pragmatically as possible towards a safer destination. 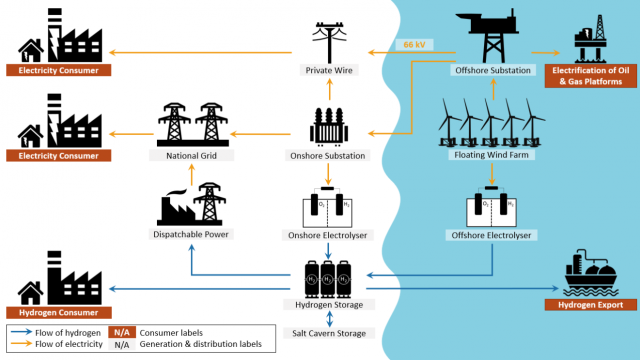 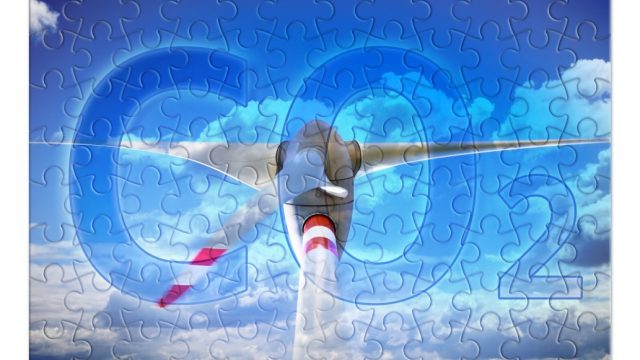 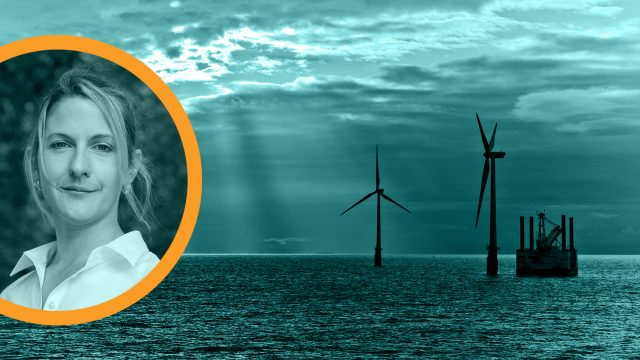