Scotland’s next generation of onshore wind farms could be at least 20% cheaper if the Scottish and UK governments work with industry and regulators to remove barriers, according to Everoze’s report ‘Onshore Wind in Scotland – reducing costs, enhancing value’ commissioned by Scottish Renewables.

Scottish Renewables commissioned Everoze to undertake an analysis of onshore wind costs and revenues with the aim of providing industry and government stakeholders with an objective assessment of a range of opportunities and interventions which could reduce the levelised cost of onshore wind energy in Scotland. This report presents qualitative and quantitative assessments of selected opportunities, across three broad themes; planning, grid and revenue.

The report’s recommendations include:

Scottish Renewables senior policy manager Lindsay Roberts said: “The report sets out just how competitive onshore wind in Scotland can be, and shows that it makes no sense for the UK government to exclude the technology from long-term contracts for clean power.” 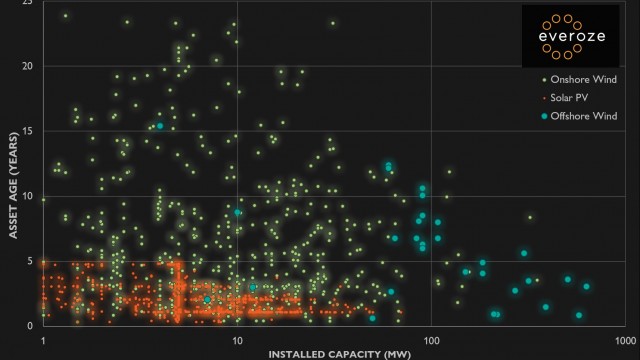 More than 5GW of UK renewables capacity is already over 5 years old. Everoze Partner, Joe Phillips identifies three big reasons why they should be planning for late life right now. 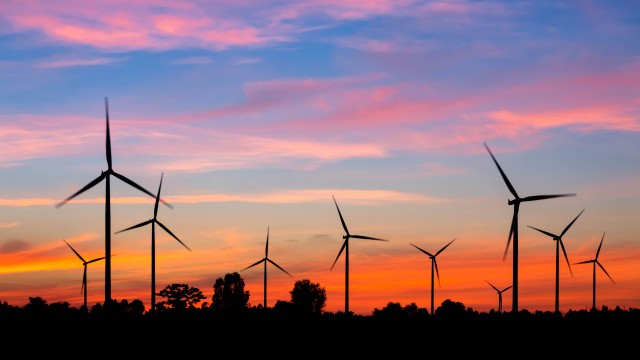 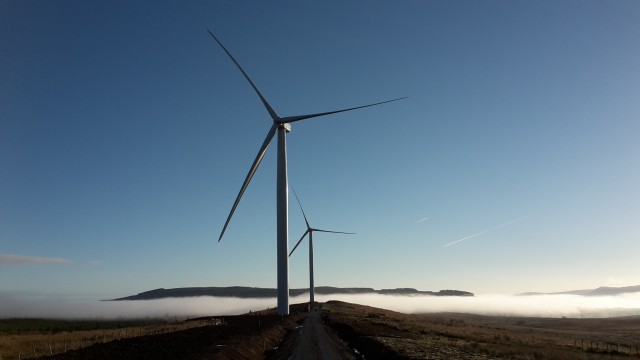