All good things start with a dream, or so they say.

As the Sustain-H trial wraps-up and Western Power Distribution announces its plans to commercially roll-out the Sustain-H service alongside publication of the Sustain-H Product Roadmap, Nithin Rajavelu shares his and the team’s top learnings from the pioneering domestic flexibility trial.

Almost two years ago, we asked ourselves this question, “What would it look like to have widespread participation from homes for DSO flexibility services?”

The ever-inspired Innovation Team at Western Power Distribution (WPD) were equally intrigued, and we, together with the good folk at Smart Grid Consultancy, set off on a two-year quest to explore this further through the Network Innovation Allowance (NIA) funded Future Flex project.

As part of this project, we designed and trialled a new DSO flexibility service tailored for domestic scale assets. It is based on the Open Networks-led standardised Sustain service and tailored for homes, hence aptly named Sustain-H.

Thanks to their valuable feedback and learnings, the trial was a great success. WPD plans to commercially roll-out the service as part of its Flexible Power platform, and has published the Sustain-H Product Roadmap prepared by Everoze for and on behalf of WPD outlining its plans for commercial roll-out of the service.

‘Hold on, wait, what exactly is Sustain-H?’ you may ask.

Sustain-H is a scheduled ‘drop-to’ DSO flexibility service where households deliver a pre-agreed change in demand over a defined period of time. The demand reduction is scheduled months in advance from households with certain low carbon technologies – EV chargepoints, heat pumps and home batteries.

One of the core design principles of the Sustain-H service is simplicity of the service, where we’ve made certain conscious trade-offs over accuracy where justified. Responding to feedback from industry stakeholders, we have stripped out complexity in existing DSO flexibility services to reduce the cost of participation for domestic scale assets. One big area of simplification is metering for the service, where the simplified metering requirements are domestic-friendly and affords a lot of flexibility in metering options that can be used.

What did we learn from the Sustain-H trial?

Overall, the Sustain-H trial demonstrated that domestic flexibility has the potential to offer a low carbon alternative for constraint management at scale. Here are our top five learnings from the trial: 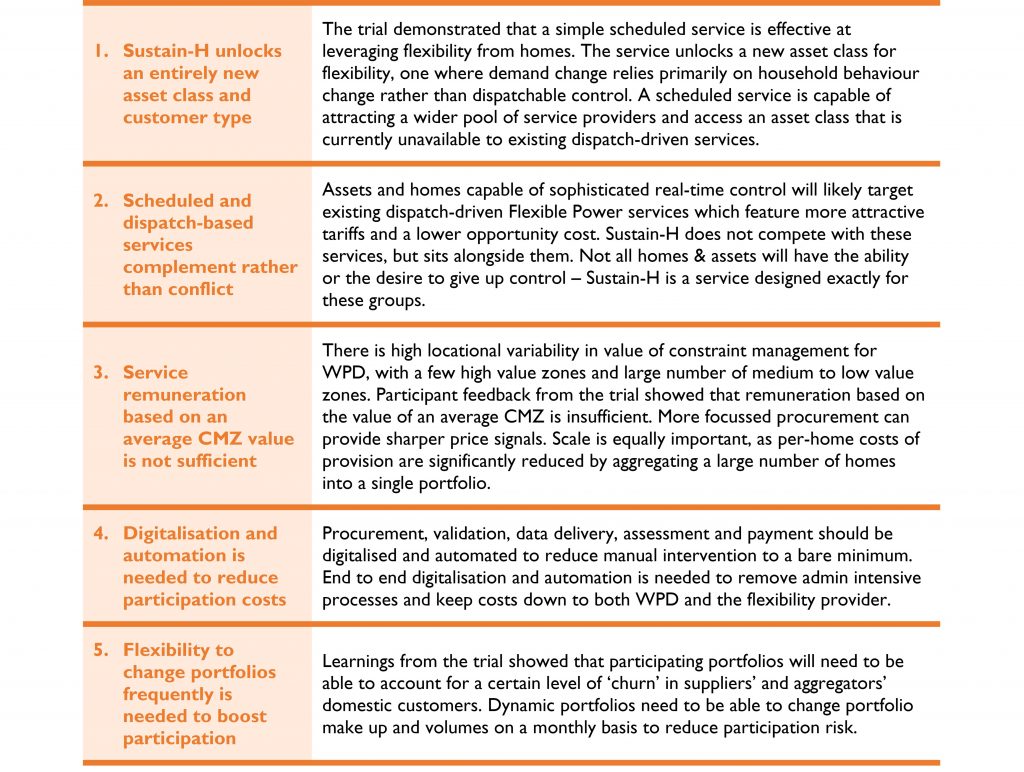 We acknowledge that in the long run electric vehicle charging and heat pumps may gain the capability for remote dispatch, and households may become more accepting of remote control of technologies in their homes. But until this happens, an alternative service is needed. Sustain-H offers this alternative and in doing so will help to accelerate the domestic energy transition today, precisely when the greatest impetus is needed.

We are at a significant milestone for Sustain-H and domestic flexibility, but a lot more work needs to be done prior to WPD’s target for commercial launch by March 2023. Notably, significant platform development work is needed to deliver the end-to-end digitalisation of the Sustain-H service.

The Sustain-H Product Roadmap marks the end of Everoze’s role in transitioning Sustain-H into business-as-usual procurement. All works are handed-over to WPD to deliver on the minded-to proposals.

It’s been an extremely interesting and rewarding journey these last couple of years, with a lot of learnings every step of the way. We would love to hear your thoughts and views on the future of domestic DSR and flex! 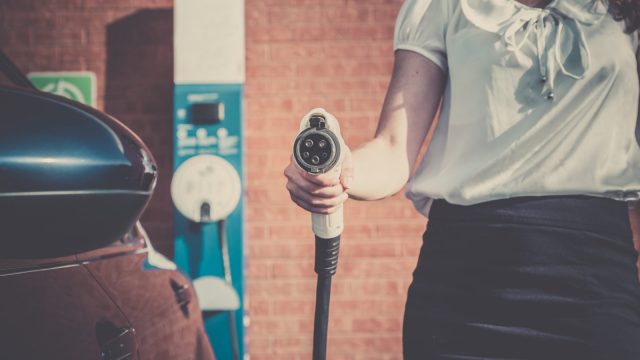 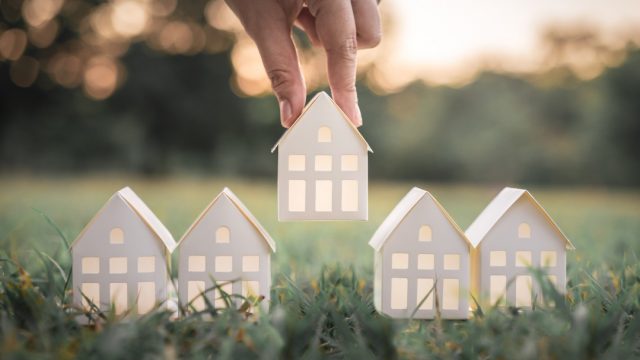 Forget averages: at £84-859/home, Core4Grid shows that a winning domestic flex strategy must be selective 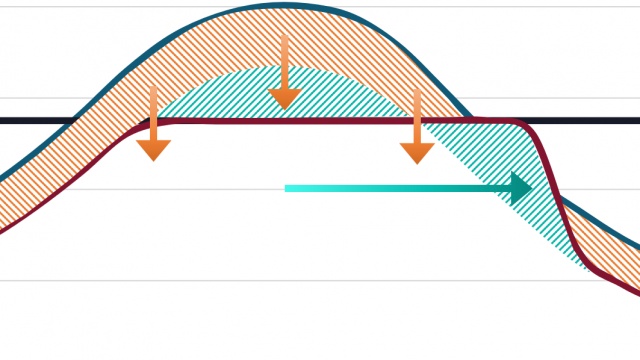 Domestic energy efficiency needs to be brought in from the cold

We’ve all heard reduce, reuse, recycle applied to household waste. What about household energy? Have we be paying too much attention to shifting our consumption around with fancy flexibility services and neglecting the benefits of just using a bit less? Everoze Partner, Benjamin Lock explains why his answer to this is “Maybe”.