So, after 11 tense Rounds, the provisional 2016 Capacity Market T-4 Auction results are out.

At first glance, the results for batteries look worrying. The 1.5GW or so of prequalified battery storage capacity gunning for contracts shrunk to just 500MW by the time the auction closed. The initial response of some of our clients (“Two thirds attrition rate?!”) certainly reflected this concern. 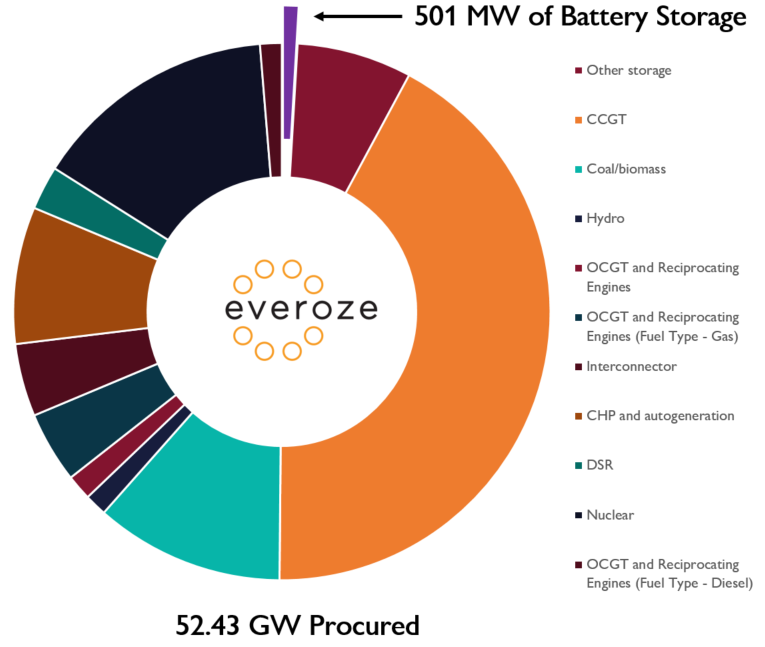 But let’s put this in context: the much-hyped EFR pilot tender procured less than half of this capacity. Attrition was to be expected – regulatory uncertainty and upfront bid bond commitments have been holding back developers. Given these hurdles 500MW is an incredibly impressive figure.

We’ve crunched the Capacity Market numbers so you don’t have to. Read on for more.

The 500 MW headline figure was dominated by just two players: Statera and UK Power Reserve were awarded over half of this capacity between them, while the rest was shared between nine other developers, utilities and aggregators. 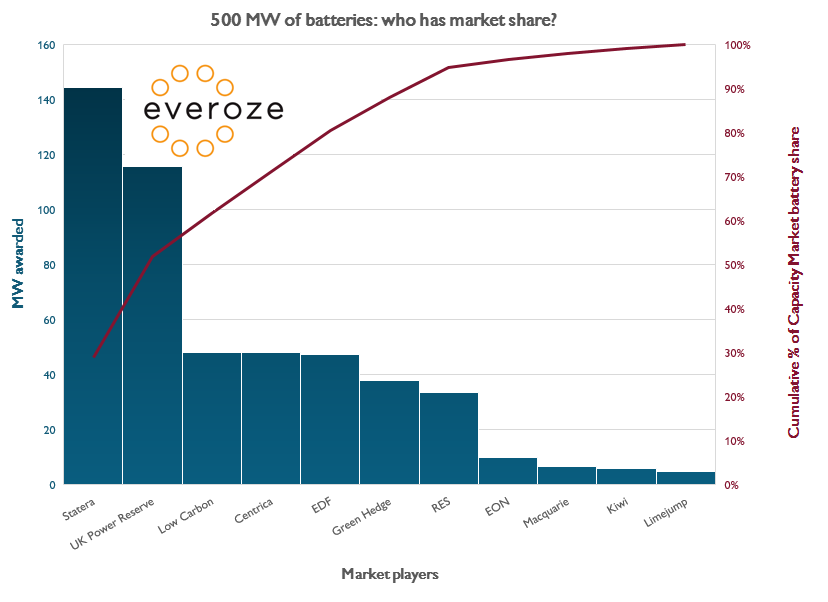 What this graph doesn’t show is the diverging project portfolio strategies of each party. Statera won contracts for a troika of 50MW sites, UK Power Reserve on the other hand went in with a throng of ~10MW sites and still came out pretty.

Revenue stacking strategies similarly diverged; some of the Capacity Market winners are already in possession of treasured EFR contracts from this summer’s tender. Others will be looking to FFR or later EFR rounds. More generally, frequency response markets could look quite different in 2020/2021 when revenue starts flowing in for the Capacity Market winners. Earlier this month, Adam Sims of National Grid announced substantial simplification to ancillary services – with EFR and FFR due to be blended into the same service.

And what about the prices? The auction cleared in Round 11 at a price of £22.50kW/year, higher than last year’s price of £18.00kW/year, but still below most industry predictions. This may not seem like much – representing between one third and a fifth of the annual revenue you might expect from EFR.

But what’s important here is revenue lock-in. All but one of the winning battery projects were amongst the 5% of Capacity Market bidders that secured whopping 15 year contracts. This represents a secure and dependable inflation-adjusted income worth well over £350k/MW over project lifetime.

Such revenue lock-in matters: whilst Everoze’s work for investors and developers shows just 2-4 year contracts can be sufficient to get projects off the ground, longer contracts certainly help push down the cost of finance.

So a 2/3 attrition rate might sound brutal, but all things considered, we think it’s really quite remarkable. A year ago the GB battery market barely existed; now we have 500MW of capacity with locked-in revenues stretching out all the way to 2034.

What’s your take on the Capacity Market results? We look forward to reading your comments… 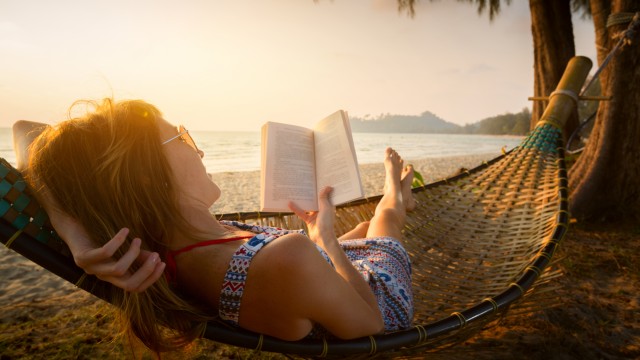 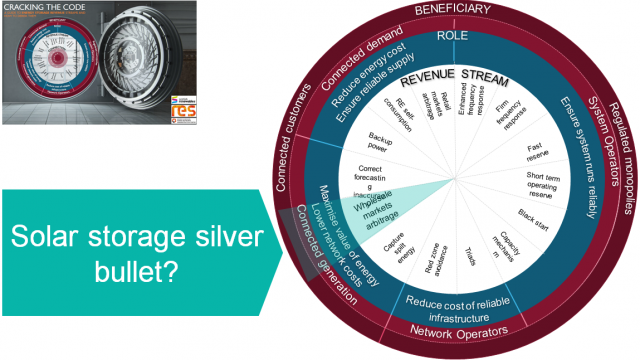 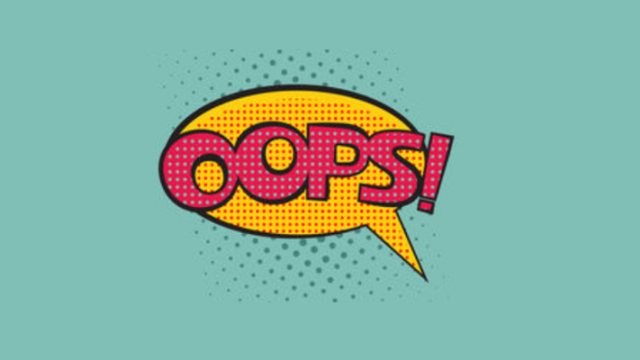 Some financiers are determined to back storage, regardless of contract length. But there are trade-offs: are we prepared to accept a battery monoculture and higher costs?