Happy New Year and welcome to the 2020’s! As we celebrate the renewable’s sector meeting its once thought of as impossible EU 2020 targets let’s cast our minds back five years.

Yes five years ago, in the heady days of 2015 and the early days of a Tory Government, elected with a shock majority and the pledge to end subsidies for onshore wind.

Who knew then that this would be the best thing that could happen to the wind sector?

At first it was terrifying. Early closure to the RO, amendments to the planning process, talk of banning onshore wind from the CfD. I couldn’t get the foreboding Jim Morrison lyrics out of my head: “this is the end, beautiful friend, this is the end”.

But then came the fight back. The push for subsidy free CfDs, some direct energy sales, even one or two projects financed on the wholesale market. Relatively lenient RO grace periods and the 748MW of projects contracted under the first CfD round gave the sector a strong circa GW a year pipeline to prepare for the promised land – grid parity.

And it wasn’t easy. The sector took a good hard look at the best sites to continue to develop, with some significant attrition on the way. It pushed harder against tip height limits, allowing the latest turbines to be used. Advanced aerodynamics and control systems, combined with a real focus on asset management eked out more MWh. Low cost finance continued to pour in as continued economic volatility in China held down interest rates.  Optimisation with combined solar PV and storage, allowed wind to play a fundamental role in balancing the system, helping erode the very concept of baseload power. Repowering doubled or in some places tripled the capacity at the old sites. New business models emerged and new companies such as Everoze helped transform the way we think about our electricity system, ready for the brave new world.

Meanwhile the 2017 terrorist attack on an LNG tanker in Suez which blocked the canal for 18 months, sent gas prices rocketing.

Now here we are in 2020. Wind is contributing 30% on the system, with solar and wind out-competing gas in a technology neutral auction. DECC has just set a 100% renewables target for 2030 and the world is well on track to meeting the climate obligations set at the ground breaking 2015 Paris CoP.

Who would have thought it?

At this time of critical change for the renewable energy sector, some of the most experienced and high-profile industry professionals have assembled to create and launch, Everoze – a technical and commercial energy consultancy, based in the UK. 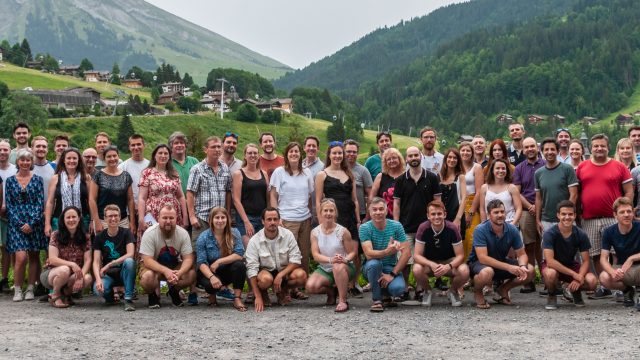