When we were founding Everoze just a few short months ago, the market outlook was far from rosy. In our home market, a newly elected Conservative government had begun a root and branch dismantling of green policies. There was also a good degree of scepticism around the prospects for COP21. On reflection, the omens for launching a new energy consultancy with a focus on renewables in the UK were far from auspicious.

Firstly, relationships matter,  perhaps more so than market trends. We were able to win early work based on long-standing professional relationships and mutual respect – a special thanks to those who trusted us from the start.

Secondly, change = opportunity. It sounds obvious but changes in the regulatory environment and market sentiment drive business thinking, leading to strategic change and M&A activity. Our core services have been much in demand because of this.

Thirdly, rationality will win in the end. Our energy system is inherently complex and this gives rise to policy responses which are often……complicated. Sometimes this makes room for political idealism to trump economic rationalism; compare the UK’s ongoing support for offshore wind in favour of the cheaper onshore variety. Despite these short-term bumps in the road, the cost of renewables continues to fall whilst the imperative to tackle global climate change continues to grow. As argued in my recent blog, whatever you think of the political expediency of the Paris Agreement, the signal to investors is at least as important as the short-term policy outcomes.

So our first few months of operation is a story of optimism – not the wide-eyed visionary kind but the tangible, incremental feeling of positivity that emerges from the day to day working reality of a start-up in the rapidly evolving energy space. Over the last 4 months it has been a genuine pleasure to help to solve problems with old friends and new, all of whom are working at the front-line of the great energy transformation that is now emerging.

Based on this very encouraging experience, our mantra for 2016 is; back yourself, believe in change. So from the whole team, a heart-felt thank you to everyone who in both word and deed has supported Everoze over the last few months. Have a restful holiday period. 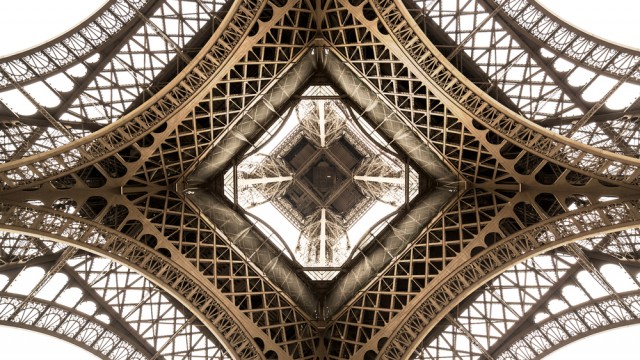 As the ink dries on the Paris Agreement, Everoze Partner Joe Phillips takes a bottom-up perspective on a top-down deal. 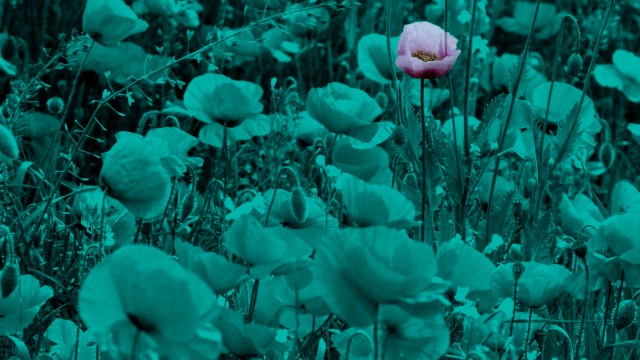 Driven by the urgent need to decarbonise, cost reduction in renewables and new enabling technologies, the energy sector is going through a period of transformation. This is fundamentally changing where, when and how we generate, transmit, distribute and consume energy across the electricity, transport and heat sectors.   Everoze is at the forefront of this change,