Backtracking is becoming smart, but it isn’t magic

As published in PV Magazine March 2022

Higher energy yields and a better distribution of generation over the day are the two key advantages that explain the success of singleaxis trackers for PV generation in sunny places like Southern Europe, the Middle East, North Africa, or North America. As the scale of new tracker projects is increasingly reaching hundreds of megawatts, finding suitable large plots of affordable, flat land is not as easy as before. Everoze partner Felipe Canto Teixeira highlights the increased complexity in the design and energy assessment created by more challenging topographies, and discusses solutions based on his on-the-ground experience in hilly Portuguese terrain.

In the early days of PV projects, system capex was largely determined by PV module costs. Then dual-axis trackers became interesting, since they could increase the yield of a single module by up to 40% compared to a fixed-tilt system. The significantly higher cost of the racking system was largely compensated by the higher energy yield. However, complexity increased, too. As module costs started to decrease rapidly, single-axis trackers with a horizontal north-south rotating axis became the unbeatable compromise between cost, efficiency and complexity.

With thousands of megawatts deployed worldwide, leading tracker manufacturers have learned over the years to cope with harsh environments. Designs have evolved to withstand higher wind and snow loads, reduce maintenance downtime, and keep costs as low as possible. As developers are now considering new regions and targeting hilly terrain, tracker suppliers are adapting their products to this new reality. They propose trackers more tolerant to terrain slopes. Some suppliers claim their products can be installed on gradients above 20%. Others offer different designs to respond better to the ground conditions. For example, a 2P tracker (1 module on each side of the tracker axis, in portrait) will carry the same number of modules as a 1P tracker, but will be half as long and potentially more suitable for complex topographies. Ground analysis, proper mechanical design and careful layout are important to make a tracker project viable. These must not be underestimated, and most are generally well understood by developers.

One major element remains difficult to assess and a source for uncertainties: the energy assessment. On uneven terrain, row-to-row shading becomes much more complex and a standard backtracking system will not be able to eliminate shadings. Smart tracking technologies propose customized tracking algorithms, which claim they can reduce shading losses for these scenarios, thus increasing yields.

Before diving deeper into smart tracking technologies, it is important to remember some basic concepts. Trackers were conceived to track the sun, maximizing the irradiation that reaches the modules. Backtracking algorithms were implemented to eliminate row-to-row shadings during early mornings and late afternoons by adapting the rotation angle of the trackers. This shade reduction comes at the expense of reduced irradiation on the modules, as the sun is not being tracked anymore. This trade-off is generally positive, but there are exceptions.

When the terrain is flat, all trackers will have the same angle at the same time, and backtracking is straightforward. On uneven land, every single tracker might have its own east-west and north-south slopes. This means that the optimal tracking angle will be variable from one table to another. Tracker manufacturers have developed smart tracking precisely to be able to calculate all individual tracking angles that would eliminate shadings from each table.

Assuming these angles can be defined, the next step would be running an energy assessment. However, standard PV tools are usually not able to handle such complexity, which makes it hard to know if the proposed “smart-tracking” algorithm is bringing more energy or not.

Running some extreme scenarios might help understand the level of variation the project is exposed to. It is unlikely a project on complex topography will produce more than a similar plant on flat land, so flat terrain could be your best case. For worst cases you could run a simulation considering the topography and (i) using standard backtracking or (ii) turning off backtracking altogether to assess the impact of row-to-row shading. You may also want to divide your layout into multiple subsystems where trackers would have the same orientation and slope. All those options are possible with existing standard simulation software like PVsyst. But compared to a more conventional layout you will generate a single simulation and you will have to combine many different runs to assess the future energy yield of your project. Some software developers propose more powerful simulation tools, that can handle single tracker position and multiple orientations and tracking angles. Some are derived from concentrating solar power simulation tools, where accurate single tracker assessment is mandatory. Compared to more standard software, they require higher investment, in license costs but also in time to train engineers. Regardless of the tool and methodology, development costs will have to consider more budget for the energy assessment compared to more conventional projects.

There is no simple answer to this. And before entering an overly complex energy assessment, careful preparation and creative thinking can help untie the knot. With a good understanding of the targeted terrain, some civil works may make the layout easier and limit the multiple slopes and orientations. Hardware selection may play another important role. For example, half-cell or shingled modules are more tolerant to shade. And string inverters will group fewer trackers, potentially leading to more optimized maximum power point tracking.

Finally, long-term performance assessment must be anticipated. When installing irradiation sensors, too many different orientations may lead to difficulties installing enough pyranometers. It may be more beneficial to rely on horizontal irradiance measurement and a transposition model, rather than averaged measured tilted irradiance. Additionally, metrics such as performance ratio will have to be carefully detailed and negotiated in the EPC and O&M contracts to avoid litigation over the lifetime of the asset.

Tracker manufacturers are doing a lot to improve their products and adapt to real-life situations. Smart tracking strategies on uneven terrain clearly have a positive impact on the energy yield. But the exact gain is difficult to assess and remains uncertain. Smart tracking will not compensate for poor design and development. But with a careful review of the tracker project and the inputs to the financial model, unrealistically optimistic return expectations can be avoided. 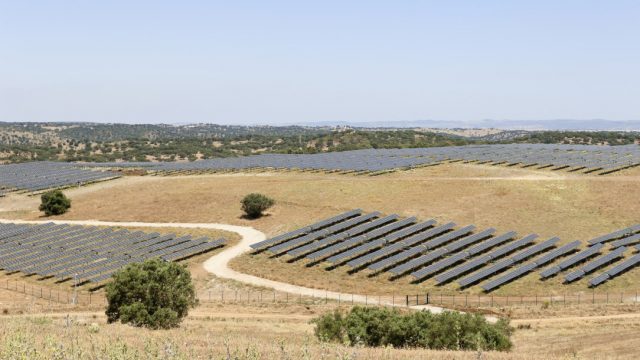 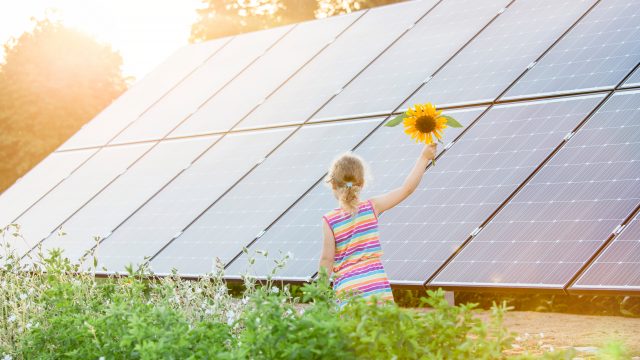 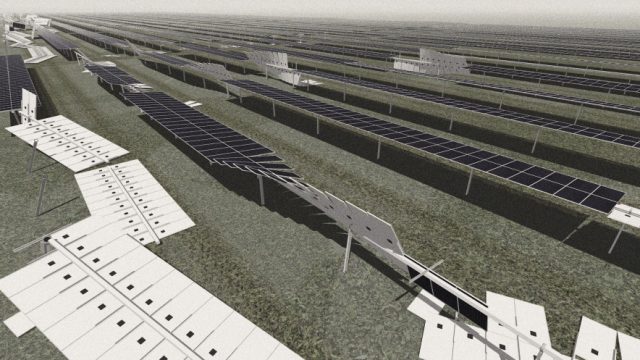