The discussion about wind damage in PV structures is getting louder and more heated, especially with rapid single-axis tracker growth in many markets. Whether it’s social media comments on failure photos, or one side of the profession taking shots at another in the press, the dialogue is at risk of becoming cynical. Simon Hughes, partner at technical and commercial energy consultancy Everoze, shines a light on four things that need to happen next, as well as the need for more dialogue between stakeholders.

To paraphrase the views of some market players, when it comes to wind-proofing, “EPCs build quick and move on”, while “OEMs shop for the least onerous wind tunnel advice,” and “buyers don’t want deals to fall through in the due diligence phase.” Technical advisors, meanwhile “aren’t bold enough to give bad news, or don’t understand this specialist field.” It’s hardly a positive picture – so where do we go from here?

Wind damage can apply to fixed ground-mount, rooftop and carport PV installations – but in this article I’ll focus on the topic of PV tracker systems. Consulting to owners and investors, I’m often at work reviewing PV structure designs, setting specifications, and finding root causes when things have gone wrong. It would be easy to join in with the accusations after seeing just how dramatically things can fail in the field, but instead I hope you’ll find these reflections constructive.

The classic technology scale-up risk has come true. Trackers performed well when they were small, so we supersized them, only to find that other emergent properties have changed the game. Aeroelastic effects, being the interaction and coupling of fluid (aero) and structural (elastic) forces, are not new in civil or aeronautical engineering. However, aeroelastic effects are safely ignored in many engineering applications and this was the historical backdrop for PV tracker design. Nowadays some single-axis tracker architectures, particularly with a horizontal wind stow, are so slender and torsionally flexible (twisty) that they can self-destruct from aeroelastic vibration before design wind speeds are reached.

The consensus is that aeroelastic effects need to be prevented rather than controlled. This should have a fundamental impact on tracker architecture: its length, the module arrangement, its stiffness, damping, and stow strategy must be balanced to prevent the onset of aeroelastic instability. I have counted four public webinars addressing this topic in the last six months – manufacturers are clearly keen to show that they acknowledge the concern. Now the test is to see how designs might change.

Have you heard comments like “don’t go above one module in portrait” or “horizontal stow isn’t safe?” Well, the physics are more complex, and the possibilities are actually quite flexible. Length, module arrangement, stiffness, damping and stow strategy are all interrelated and offer endless permutations of tracker architecture – some will be stable and others will be unstable. In terms of the practical reality though, it’s true that the jump in aerodynamic loads between one module and two modules in portrait is not linear, and requires some very careful tuning of all the other variables to achieve aeroelastic stability at the same wind speeds.
After dramatic failures of some types of architecture, we’re expecting to see the evolution of some product lines while also seeing claims about wind design speeds revised downwards.

For many sites around the world, national standards provide a reasonable basis for characterising extreme wind speeds. But in cases of complex terrain, unusual climates or sites outside developed economies, standards may not be reliable enough. In these more complex situations, and with wind damage no longer viewed as “that’ll never happen to our project,” wind measurement campaigns and specialist wind simulations certainly have their place. And we’ve seen some uptake of this in practice. In other situations, a wind study could lead to capex savings. At a site statistically proven to have low extreme wind speeds, or shown not to experience the most extreme winds from due east or west directions, this could actually broaden your purchasing options and lead to structure cost savings.

It has been said, and Everoze agrees, that codes and standards are not sufficient to use as standalone references in purchasing specifications. At best, these standards include non-prescriptive pointers towards extra dynamic and aeroelastic studies. At worst, they let users off the hook altogether. Structural codes in the United States
might be the first to introduce new requirements, but this could involve some sub-optimal compromises and they are not due until 2022. In the meantime, those buying
or financing PV tracker projects will need to set their own technical requirements and do their own detailed design checks.

Critical views can easily become unproductive unless there is active engagement between industry stakeholders. Even in the pressurised situation of investigating structural failures, I’ve been encouraged by the respect and understanding that can be built when we have a good conversation between different parties. Let’s not wait for more failures before we increase the dialogue between manufacturers, engineers, owners and investors. 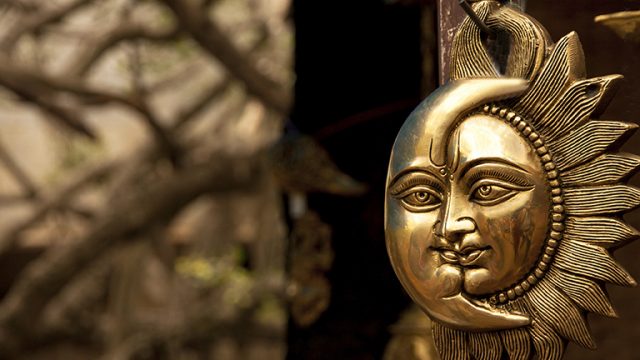 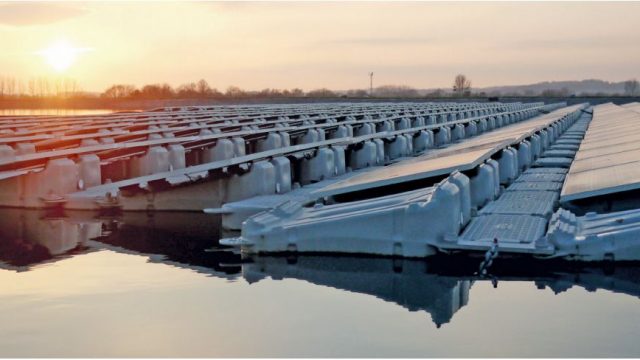 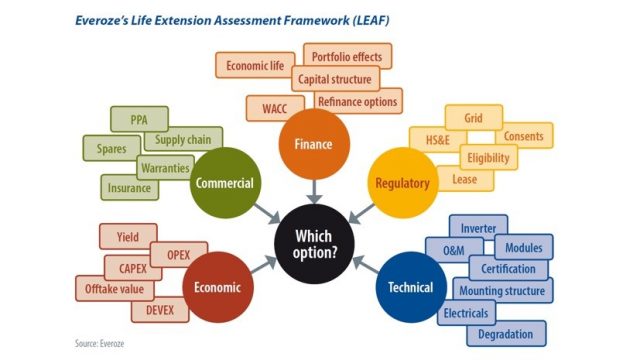