Why 2019 will be Ireland’s year for energy

Hang in there guys – new renewables auctions and DS3 competitive tenders are just around the corner in Ireland. Everoze partner Felicity Jones gives a short briefing.

That doesn’t mean that the renewables sector has been idle – far from it. As my due diligence colleagues remind me, there’s been no shortage of financing activity in Irish onshore wind recently. Meanwhile for developers it’s been tough times, characterised by a painful state of suspense.

But the mood is soon set to change: here’s why.

The first reason is that the Irish government has just signed off a new Renewable Electricity Support Scheme, as announced today (24 July). This is based on Contracts for Difference (CfD), a mechanism commonly used elsewhere in Europe.

Bearing in mind the time lags of European State Aid approval, wind and solar developers can expect to have a route to market from around Q2 2019 onwards. There will be multiple auction rounds – one every year from 2019, with the delivery date for the first year looking potentially tight. Projects will need to have secured grid and planning to bid, and be able to satisfy certain community investment criteria.

This long-awaited development is hugely welcome. The lack of an overarching policy framework has undoubtedly slowed progress in Irish project development recently, despite the ingenuity of some developers in pursuing creative PPA solutions and exploring relationships with data centres. The new scheme will help Ireland achieve its contribution to the EU-wide binding renewable energy target of 32% by 2030.

The second development catalysing Irish market interest is DS3, which, as my colleague Benjamin Lock puts it, is currently under ‘deliberation’. System Operators EirGrid and SONI announced yesterday (23 July) that procurement timelines will be pushed out again,with industry now hoping for a Procurement Notice before Christmas.

DS3 is a bit like blockchain: people love to drop it into conversation, often without really knowing what it is. Despite valiant efforts by EirGrid and SONI to simplify the over-engineered scalar framework for the upcoming tender, it’s still tough for people to jump in without understanding the legacy of the Regulated Arrangements.

So in case you’re still getting to grips with it all, here are some plain-language basics for you:

And so you can show off in conversation, here are some DS3 soundbites to consider for insertion:

And to really sound like an insider, comment on Jon O’Sullivan’s inspirational intro to the last DS3 Seminar.

So: 2019 will be Ireland’s year to shine – and the coming months are about getting ready. For renewables developers, it’s time to (re)mobilise. For PV in particular, Everoze’s solar team sees a need for local upskilling in the market, given that Ireland is a comparative newbie here.

Meanwhile for folk targeting DS3 tenders, this summer requires a focus on drafting ITTs to send out to EPCs, and figuring out the glorious landscape of Capacity Remuneration Mechanism, levies, hybrid sites and more. Let us know if Everoze can help – we’ve been proud to act as Independent Engineer on 5 EFR projects, and Nithin Rajavelu has an unlikely soft spot for DS3 detail.

In the meantime – good luck with those DS3 conversations 😉 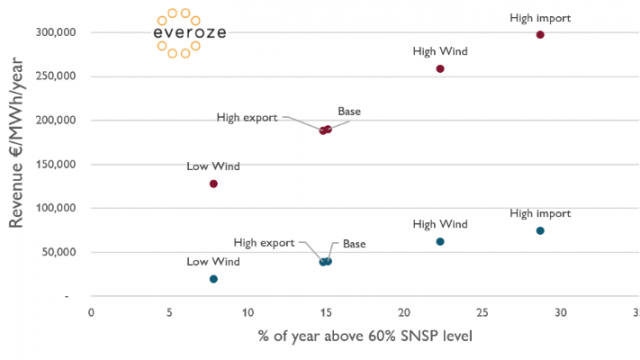 Time for batteries to scalar up on the Island of Ireland

Everoze Partner, Paul Reynolds sees an opportunity for batteries under the DS3 reforms of system services on the Island of Ireland. Here are his key takeaways – how the system works, and what a winning revenue strategy looks like. 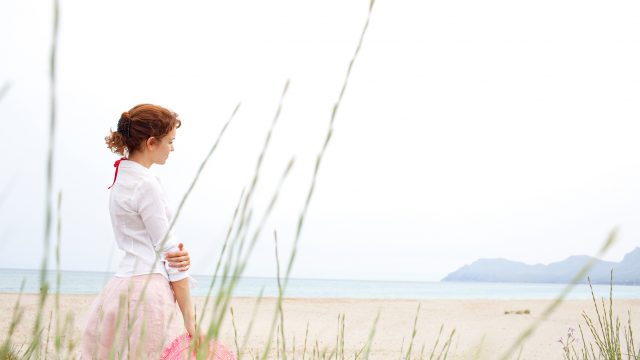 Deliberating on DS3: 3 unknowns for energy storage on the Island of Ireland

The DS3 Volume Capped Decision Paper is finally published. Everoze picks out 3 areas of uncertainty in the consultation and assesses their impact on the business case for battery deployment on the Island of Ireland 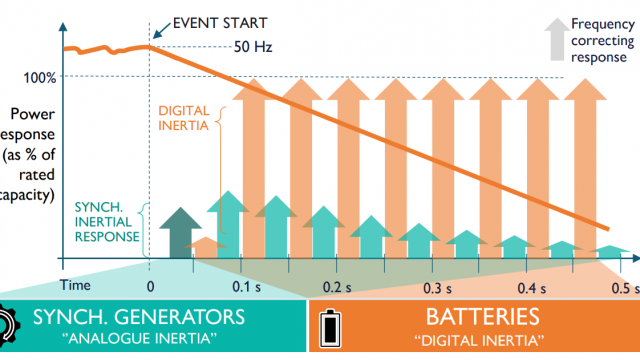 Everoze launches ‘Batteries: Beyond the Spin’ report on digital inertia