Will blockchain solve the problem of Renewables Guarantees of Origin?

The Energy Web Foundation (EWF) is developing a global open-source blockchain for energy – and wants to use it to certify green power. Could this work? Here’s the Everoze view.

Provenance matters. When I flick a switch, I want to know that the energy is coming from a green source – and I’m prepared to pay a premium for this. Lots of large energy users feel the same, as evidenced by the growth of corporate Power Purchase Agreements (PPAs).

But how do we know that what’s marketed as green energy really is green?

In the past we’ve placed our trust in governments and regulators. These institutions have developed central registers of certified renewables projects, with those registers being gateways for support payments such as feed-in tariffs. There’s been some regional coordination too; in Europe the Association of Issuing Bodies (AIB) orchestrates the European Energy Certificate System.

But in the transition to subsidy-free renewables, and particularly with bilateral PPAs, it’s less clear that regulators are best placed to act as this trusted intermediary.

Certainly, the current system is struggling to cope. In Europe, concerns have been raisedregarding the centralised auction for Guarantees of Origin (GOs) proposed in the new European Clean Energy Package, which threatens the corporate PPA model. Outside Europe, challenges include GOs being bundled in with electrons, which reduces commercial options; plus, verifying electricity origin in developing countries is often either impossible or prohibitively expensive.

Enter the Energy Web Foundation (EWF), an organisation newly set up by the Rocky Mountain Institute and Grid Singularity – and whose affiliates include TEPCO, Statoil, E.ON and Centrica, amongst others.

EWF has launched a blockchain platform for energy, Tobalaba, an open source IT infrastructure using an Ethereum-based protocol. And the first app that EWF is developing is Origin, which, as the name hints, aims to simplify and enhance certificate of origin markets for renewables.

Amy Westervelt and Doug Miller of the Rocky Mountain Institute pitched the Originconcept in an informative webinar last week – see one of their slides below. They explained how Origin will track certified renewable energy kWh and its associated carbon offsets on one platform across geographies. They went on to argue that this will help integrate multiple certificate markets, provide greater granularity, and decrease the cost of transactions. Market demos will take place over the next year, with the global launch tabled for April 2019.

A club for the big utilities?

Yet despite its youth, EWF and its Origin project are not without controversy.

Accusations have already arisen of EWF being a ‘club for big utilities’. When I’ve discussed this with others, a couple have argued that Origin is at odds with ‘real’ blockchain philosophy, because it centralises power in an oligarchy of big incumbents, rather than embracing genuine decentralisation. They argue that the affiliate fee structure biases EWF’s membership towards the big boys, whose influence is cemented through their role as privileged permissioned validators via the Proof of Authority mechanism.

EWF will be wise to take this ‘club for big utilities’ perception on board, rapidly diversifying its membership if it wants to prevent the emergence of a competing blockchain led by smaller players. But equally, the critique is a little overblown. Yes, the EWF lacks the cyberlibertarian radicalism of bitcoin, but the Tobalaba network is far from a closed shop, and the team are encouraging feedback and participation.

A more subtle point is whether Origin will record the true amount, or the valid amount, of energy generated by renewables participants.

This isn’t mere alethiological semantics: it is fundamental to Origin’s success. For instance, somebody might tamper with a solar meter to inflate the reported green energy generated. If the meter outputs are configured to meet EWF’s prescribed technical requirements, then the output will still be validated across the EWF network – but that doesn’t mean it was true.

So the upcoming trial must carefully define its metering requirements, and what constitutes a valid transaction, to ensure the credibility of the Origin system. Perhaps EWF’s trial could offer a prize to any hackers who manage to inflate their generation figures; this would help expose Origin’s vulnerabilities upfront, enabling EWF to take action prior to roll-out.

Everoze is certainly excited by Origin and hopes to participate directly, contributing our on-the-ground renewables project experience and technical due diligence expertise.

That doesn’t mean we’ve succumbed to blockchain mania. No, our interest stems from witnessing how GOs are holding up subsidy-free renewables projects right now. EWF is pioneering a global solution to a real business problem – and we’re keen to help. 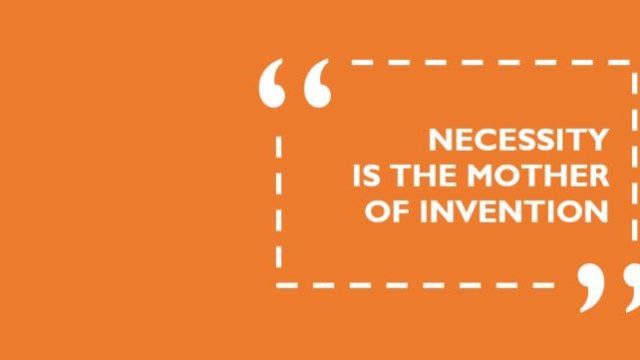 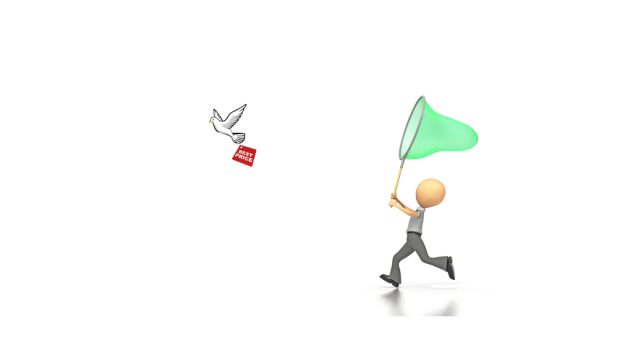