Something interesting is happening in the Spanish renewables market. We’re not just seeing a rebirth of project development activity – but compelling innovation in commercial models.

This blog summarises the latest Power Purchase Agreement (PPA) trends, based on Everoze’s own project experience as Technical Advisor, and insights at the Spanish Wind Association (AEE) in Madrid last week, including fantastic presentations from Oriol Salto of Aleasoft, David Diez of Watson Farley & Williams, Ignacio Saenz of Energya VM and Yolanda Cuellar of OMIE.

The Spanish market is seeing a clear growth in corporate PPAs. These PPAs tend to be described as ‘synthetic’, as they are long-term products based on financial derivatives. They are signed by a party who acts on behalf of the generator and guarantees a price – and there is no separate contractual agreement between the generator and the end-consumer. Although more variants will come with the new contracts to be signed.

In the mid-term these corporate PPAs will be signed not just by corporations, but also by aggregations of consumers – thus increasing the size of the market.

So…what’s on the horizon?

Here’s some of the key themes dominating discussion:

1.     Market structural changes: Spanish PPAs are being signed in the context of changing regulation and market structure, with the XBID project scheduled to launch in June 2018. XBID is a joint initiative by the Power Exchanges and Transmission System Operators (TSOs) of 11 European countries. It aims to create a joint integrated intraday cross-border market, subject to transmission capacity availability. Its implementation expands revenue horizons for renewables projects beyond the day ahead market and 6 intraday market periods.

2.     Continued efforts to ensure Guarantees of Origin (GOs): We’ve said it before, and we’ll say it again: GOs are essential to a successful corporate PPA deal. The challenge is especially pertinent in Spain due to ongoing regulatory change. Looking to the longer term, the Everoze team is particularly excited by the potential of blockchain solutions to help create an immutable record of GOs – read our analysis of the Energy Web Foundation’s solution here.

3.     Ancillary services development: Ancillary services by renewables in Spain is nascent, excepting some pioneering activity by wind technology to provide tertiary control. But Spain is working hard to prepare for a European Mandate which requires grid code harmonisation with the European electricity market by April 2019. Everoze expects that this will spur innovation in flexibility procurement, with knock-on implications for renewables and storage projects. So maybe, just maybe, in future we’ll see the rollout of ‘Power and Flexibility Agreements’ (PFAs) rather than straightforward Power Purchase Agreements (PPAs) – with renewables projects being rewarded for providing services to TSO Red Eléctrica.

So, that’s our latest thinking on PPAs for renewables in Spain – we look forward to reading your comments! 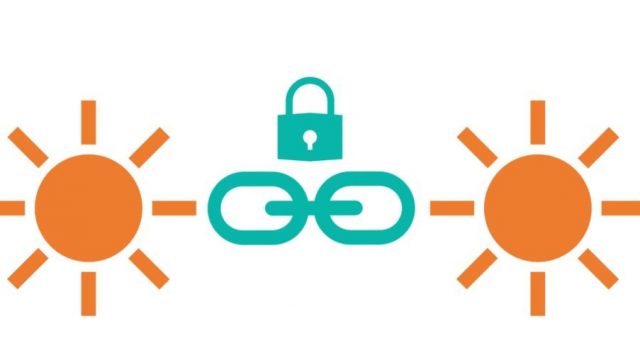 Will blockchain solve the problem of Renewables Guarantees of Origin?

The Energy Web Foundation (EWF) is developing a global open-source blockchain for energy – and wants to use it to certify green power. Could this work?

Spain’s big renewables conference was certainly lively this year. Here are Everoze’s takeaways for those who missed it.