As the Everoze team runs out of days in 2017 and charges headlong towards the new year, we thought we’d share a few highlights before powering down for the festive break.

This year has been a big one for Everoze. It felt like something big came along every single month.

Big portfolios: Feb was all about solar, we helped to close 3 deals including the debt-financing of a portfolio consisting of a whopping 1,911 rooftops.

Big turbines: In March we acted as Lender’s Advisor to NORD/LB on a project featuring some of the largest wind turbines deployed to date in France.

Big growth: In April we kicked-off a major recruitment drive (or talent aggregation as we like to think of it) which saw us swell our numbers by almost 50% by the end of the year.

Big maps: With our partners, Vortex, we were delighted to win a major contract with the World Bank in May, which includes the mapping of our planet’s wind resource in greater detail than ever before.

Big batteries: In June, we helped to close the financing of the landmark 35MW Port of Tyne battery project, working for leading investor Foresight – this being the largest EFR battery storage facility to attract infrastructure investment to date.

Big….kites: In the heady heat of late July our technology team acted as TA on an investment in a leading high altitude wind power manufacturer. We think kite technology has big potential.

Big opportunities: We rushed for our suncream as the prospects of a big solar goldrush in Spain grabbed our attention in August, as did the potential for offshore wind to become the price-setting generation technology for the whole EU electricity market.

Big surprises: Not the sort you want if you own an offshore wind farm and don’t know what’s going on beneath the waves. In September we led a competition for the Carbon Trust to deliver innovation in this field.

Big breakthroughs: October allowed us to nudge the industry debate along with our publication (with AES and Queen’s University Belfast) on the potential of batteries to provide inertial response, which could lead to big carbon and consumer savings for high renewables systems such as the Island of Ireland.

Big setback: In late November it became clear that de-rating factors would be pushed through for the upcoming Feb 2018 UK Capacity Market auction, eroding the business case for many storage projects. On the bright side, the stunning volume of pre-qualified batteries (4.7GW for T-4!) demonstrated the ability of the sector to bring shovel-ready projects to market at break-neck speed.

Big deal: We ended the year as we started it, with a big deal. This month, we helped AMP Capital to mobilise €245M of mezzanine debt for one of the largest renewables transactions of the year, a 1.6GW mixed tech portfolio with 42 wind and solar projects spread across France, Australia and a number of emerging markets.

They say size isn’t everything, but in 2017 it certainly seemed to count for something. In any case, none of it would have been possible without the excellent relationships we’ve developed with our clients and partners. As we rush towards 2018, whether it’s a big year or a little one, from all the Everoze Partners, we thank you for the journey so far and wish you an enjoyable and perfectly proportioned Christmas break. 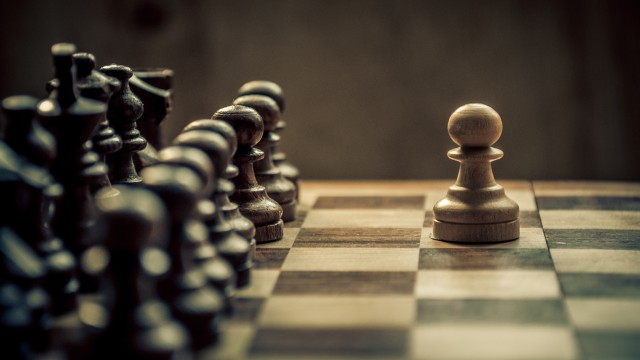 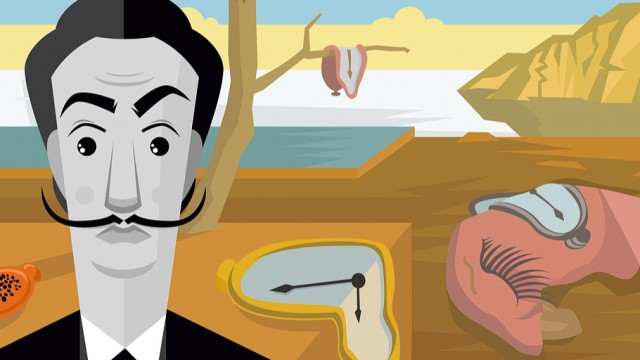 Looking back on 2016: Surreality bites

“Well, it’s been a weird old year – not only on the world stage, but also when it comes to the wonderful world of renewables and energy storage. Weird and exciting.” Joe Phillips does his best to make sense of it all…