Tipping the balance: a welcome return to rationality in the energy debate

Delighted to see right wing think-tank Policy Exchange putting out an excellent analysis of the role onshore wind should play in future for the UK.  Bottom line is a clear recommendation that Government adopt a sensible balanced approach which will allow onshore wind a path to market – albeit with strong challenge to converge quickly to being subsidy-free.

What does subsidy-free mean?  PE correctly points out that any new plant needs a subsidy.  The current wholesale power price is £40-45/MWh. This is the result of using a mix of generators, many of which are pretty aged and with capital written off, while fuel prices and penalties for carbon dioxide production are low.  If we take the cost of building a new Combined Cycle Gas Turbine (CCGT) station as the benchmark, it too becomes an estimation exercise as not much new gas capacity is being built.  While the last ounce is squeezed out of coal stations before they have to be shut down, there’s a lot of existing gas stations lying idle.  Best estimate for a new CCGT is around £70/MWh which is dramatically more sensible as a target than the £40-45/MWh that seems to exist in the head of some.  Given the cost trajectory for onshore wind, it’s also very achievable.

The PE analysis borrows from work done by the RenewableUK Cost Reduction Task Force of 2014/15 which I chaired.  This work highlighted the extent to which the planning regime in the UK hobbles developers of onshore wind projects.  Aside from the delay and uncertainty of consenting wind projects, the most damaging impact to wind projects is strict consent limits to tip height.  These limits are usually placed on visual impact grounds and mean that UK projects cannot use the latest generation of wind turbines.  If a project has to use a turbine design that was market-leading 5 years ago, it has missed out on 5 years of innovation in design and manufacture.  Unlike in consumer electronics, innovation is not about going faster or having nicer ergonomics, it’s really about cost reduction.  So, tip height limits cost.  Ultimately, they cost the electricity consumer.

In all honesty, how effective are these tip height limits?  They are imposed to limit landscape impact of wind farms but do they really?  Large wind turbines undoubtedly impact on the landscape, but can the average person in the street (or hill-walker, or motorway driver) tell if the turbine they are looking at has a tip height of 75m, 100m, 125m or 150m?  How often can they see a 125m tall turbine which they would not see if it were 100m? I suggest these tip height restrictions are really pyrrhic victories for planning consultees, and developers, desperate after 5-10 years of struggle to get through to a consent, end up rolling over.

Perhaps it’s time that cost to the electricity consumer became a material consideration in the planning process to drive more balanced decision-making when crafting the planning consents.  If that did nothing other than allow projects to use the latest wind turbine technology, as used by most other European countries and in North America, it would be a huge step forward.

UK onshore wind looks on-track to be the cheapest new electricity production option by 2020 if given the opportunity to enter market. A competitive CfD process looks like a pretty good place to start.  With some additional common sense brought into the planning process, this could be achieved much sooner.

Colin’s 3 decades of experience in the renewable energy field bring a broad range of commercial and technical experience to any project. 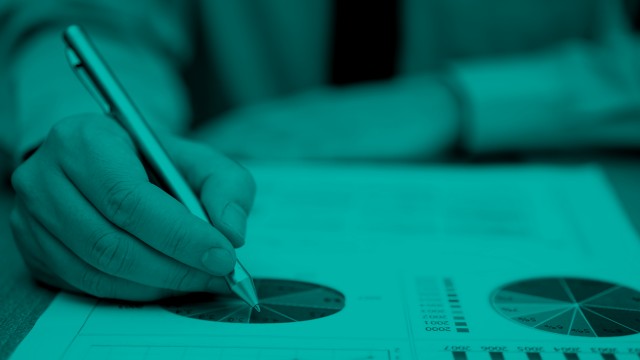 As the renewables sector approaches maturity, increasing attention is being given to optimising project development and maximising output from operating assets. Everoze staff have the essential industry knowledge and hands-on experience which is key to improving asset performance and adding value to project development. 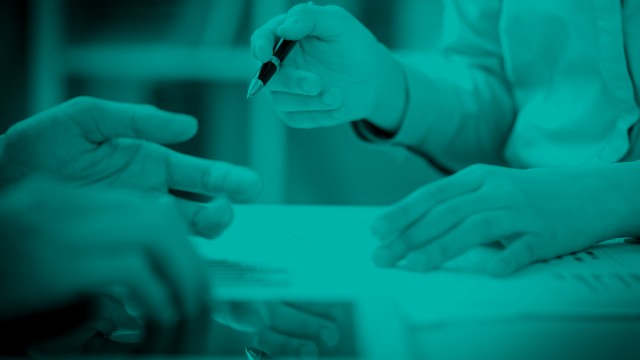 Due Diligence on Demand

The risk landscape is changing rapidly as technologies evolve and the mix of active players in the market shifts. Our staff have the knowledge and understanding to work smarter – rapidly evaluating both risk and opportunity.